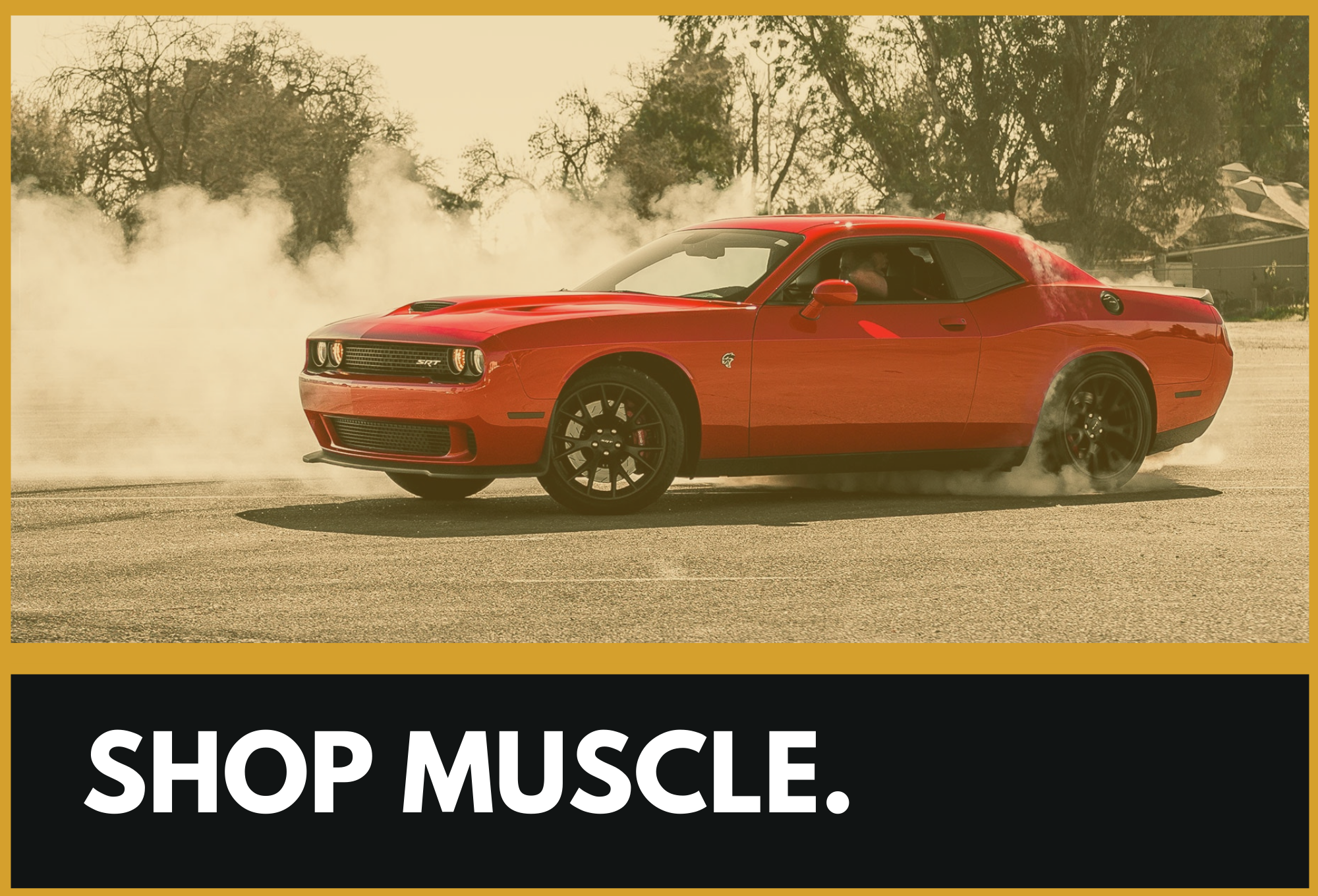 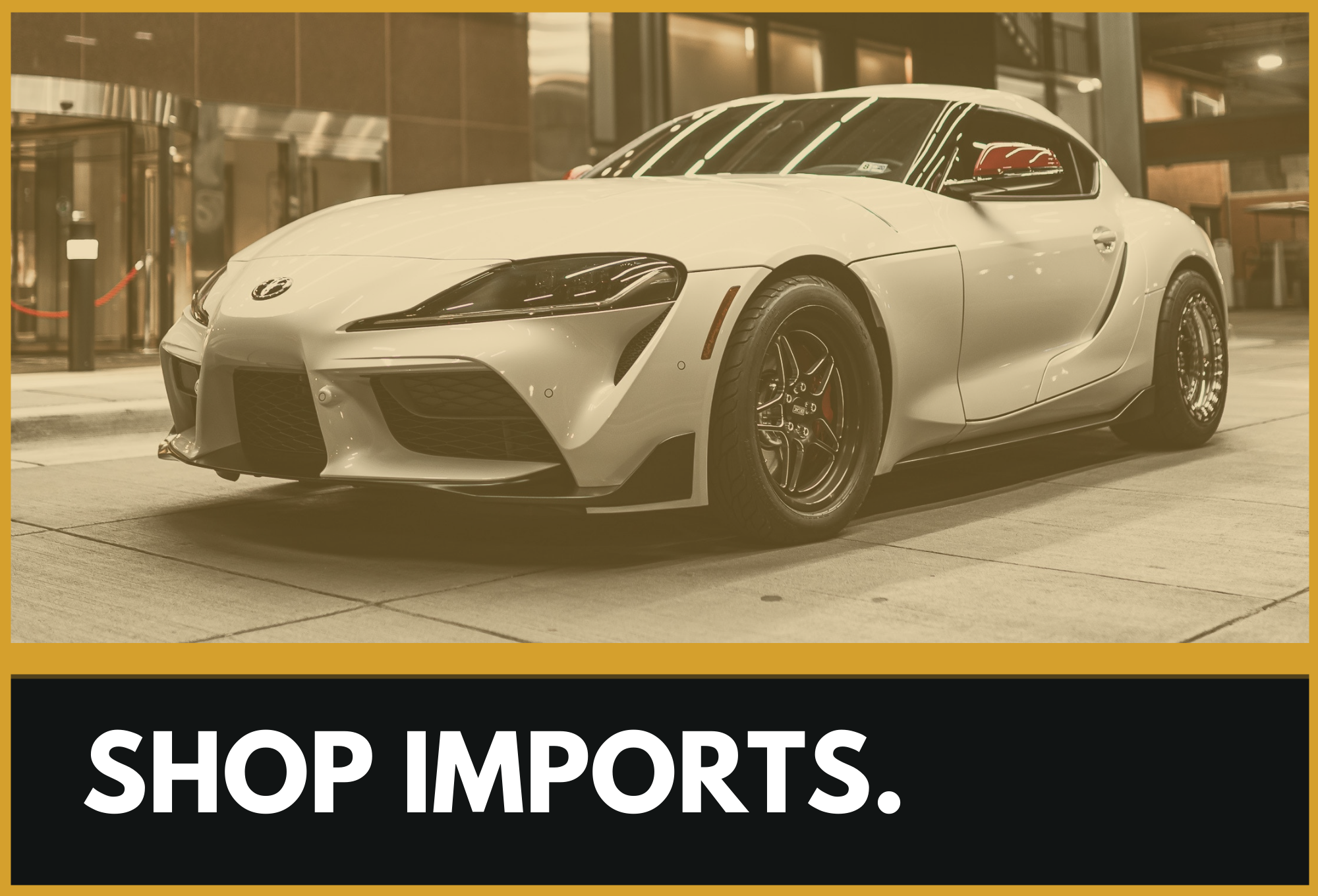 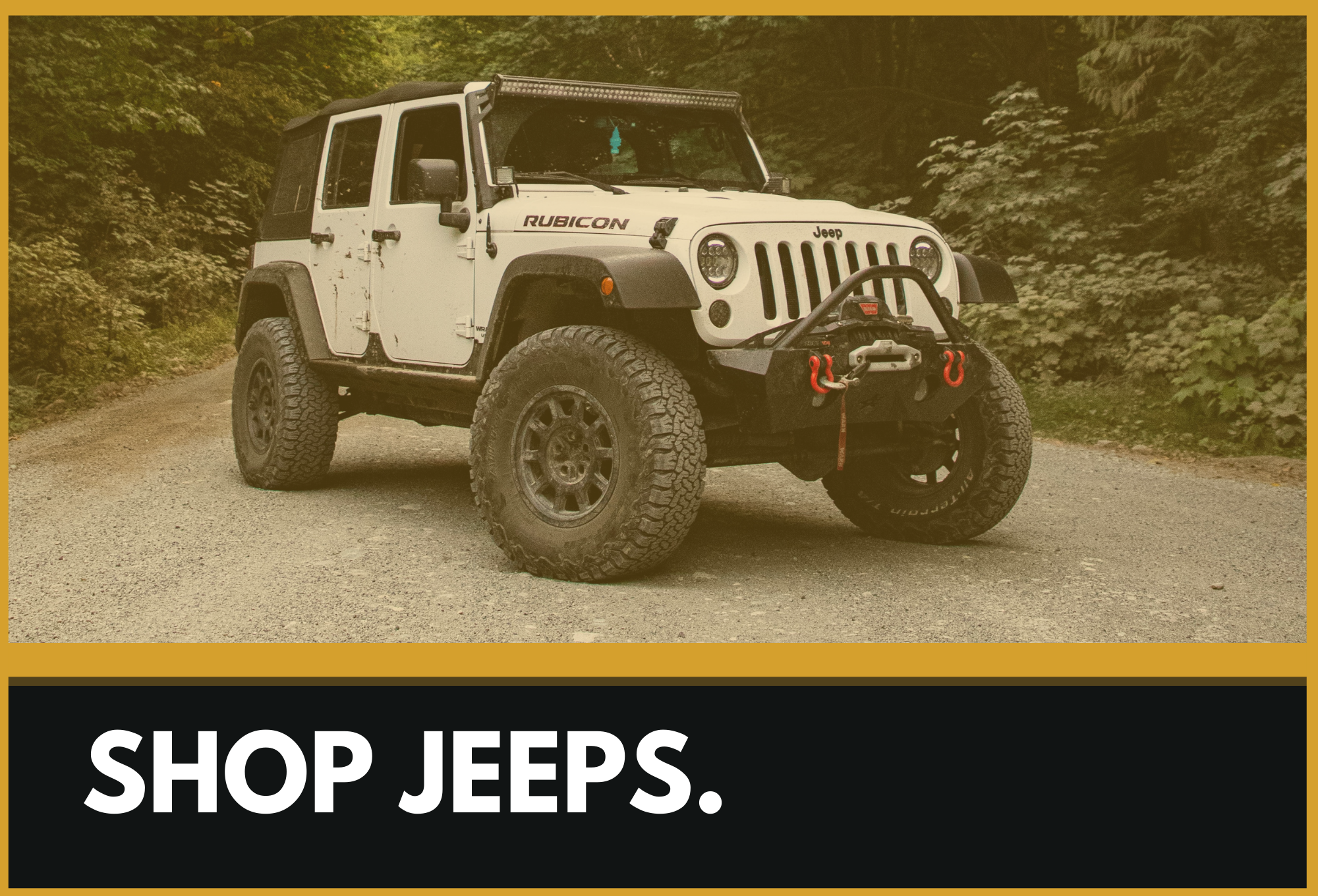 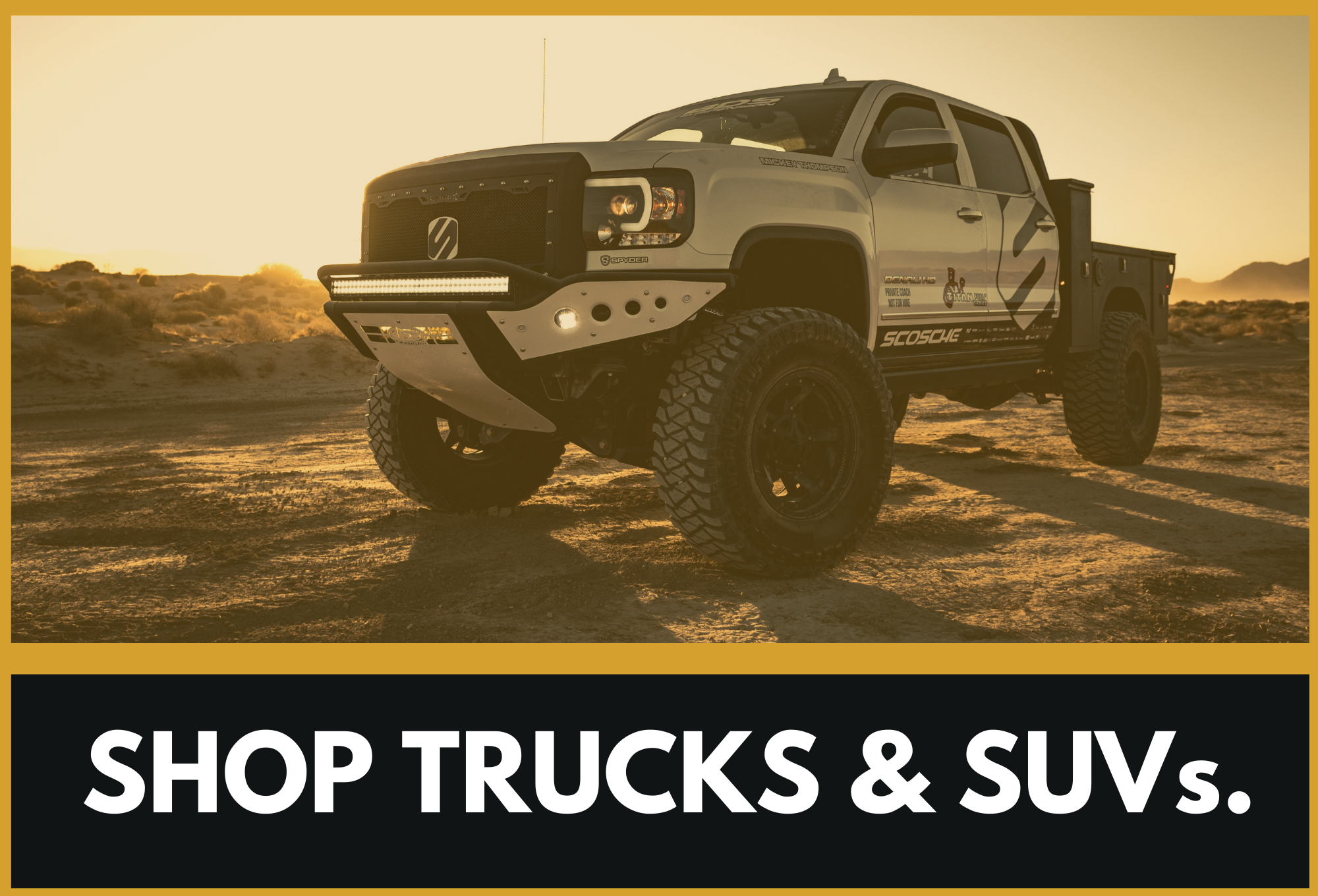 Cometic Gasket, Inc., is a leading worldwide supplier of gaskets and engine sealing solutions for the Automotive Performance, Powersports, Original Equipment and Remanufactured Engine Industries. No matter what you ride, Cometic Gasket can seal your machine so you can focus on the finish line.

Since 1989, we've been living, breathing, and eating powersports. As a proud supporters of GNCC, AMA, Nascar, and other race-teams across the country, we understand what it takes to put everything on the line with one goal in mind. So when you earn your living competing at the highest level against the best racers in the country, engine failures simply aren’t an option. That's where we come in.

All Cometic products are made in the United States with materials manufactured on American soil.

Launched by four partners including current Founder and CEO Bob Gorman in 1989, Cometic was originally dedicated exclusively to the powersports industry. Operating from a tiny 1,500 square foot manufacturing facility, the company produced a mere 900 SKUs in its first year.

The company is now wholly owned by the Gorman family - and has grown into a global leader and innovator in the highly competitive engine supplier marketplace.